After leaving Agadir the travelers on this 3 days desert tour from Agadir to Merzouga Desert, will visit Taroudant, Ait Ben Haddou, Ouarzazate, and the Kasbahs in between these three spots and the desert of Merzouga Desert. Then will spend the night in the desert before we head back to Agadir. 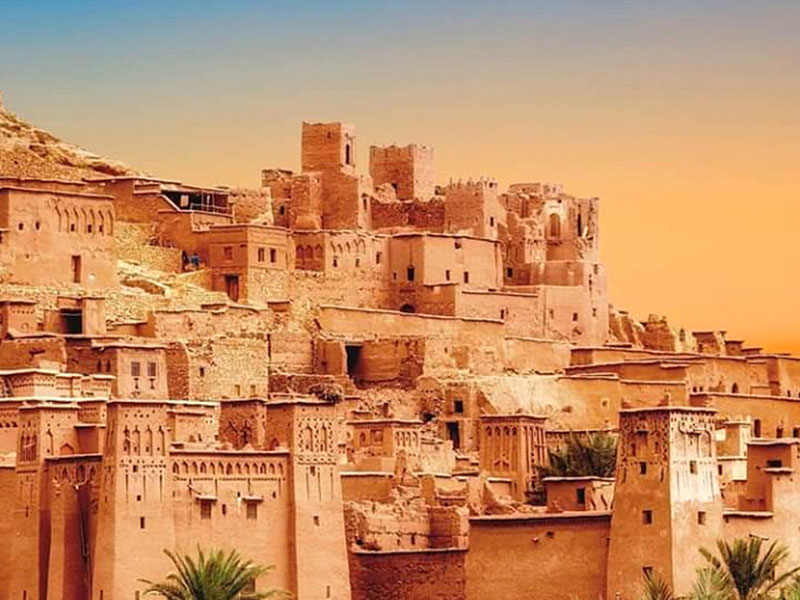 After breakfast in your hotel departure from Agadir early morning with an interesting stop to enjoy the old ramparts of Taroudant city. Then, continue our 3 days desert tour from Agadir to Merzouga desert to Taliouine, known as the produced town for Safran, it is the heart of the saffron growing area of Morocco ”Saffron women’s Cooperative” then we continue to Ait Ben Haddou Kasbah, the largest and oldest Kasbah in Morocco. We’ll visit Kasbah Ait Benhaddou, it’s one of the most intriguing red earth castles lining the ancient road of the caravans and is a UNESCO World Heritage site, then we continue to Ouarzazate, “the Hollywood of Africa” the town has one of the biggest studios, the homes of the wealthy and powerful, has been the backdrop to many Hollywood blockbusters and major historical television programs, including Gladiator and Lawrence of Arabia. If you are a fan of A Game of Thrones you will recognize it (The series has used a number of locations around Morocco including Essaouira.) Overnight in a traditional Riad/hotel. 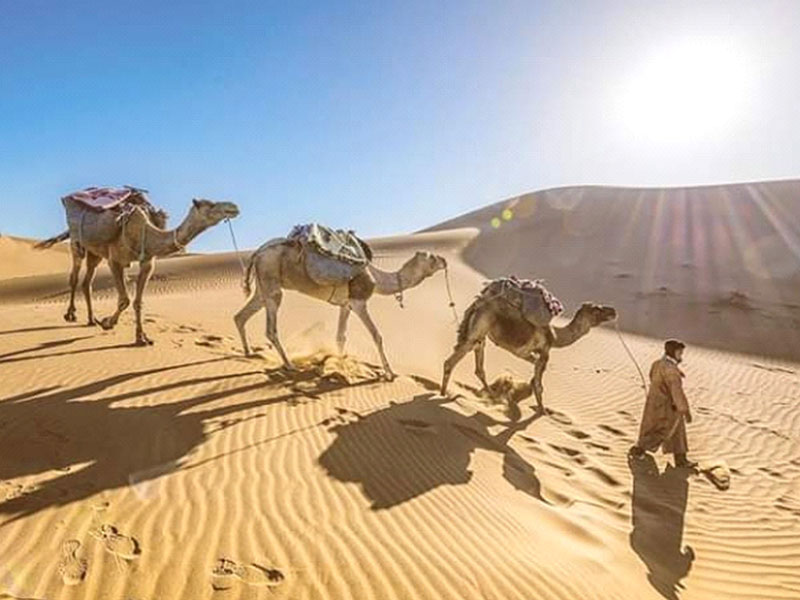 After breakfast at the hotel/riad, we will depart from Ouarzazate and drive to our ultimate stop of the day, which is Merzouga. We will go through the road of a thousand Kasbah and after visiting Skoura Oasis. Then, We will stay for a little while at the capital of roses Kalaat M’gouna. After that, we will pay a visit to Boumalne Dades Valley and Tinghir. Near the town of Tinghir, we will go to Todra Gorges and take a walk across the narrow canyons. After lunch at the gorges, we will head towards Erfoud driving by Tinjdad. We will stop there to check the fossils and we will continue after that to Merzouga. At Merzouga, we will leave our vehicle behind and ride the camels towards the dunes of Erg Chebbi. Before the sunset, we will climb a high dune to see the wonderful view. Then, we will head to the Erg Chebbi camp where we will spend the first night of our 3 days Desert tour from Agadir to Merzouga desert in a nomadic tent surrounded by a band of musicians. 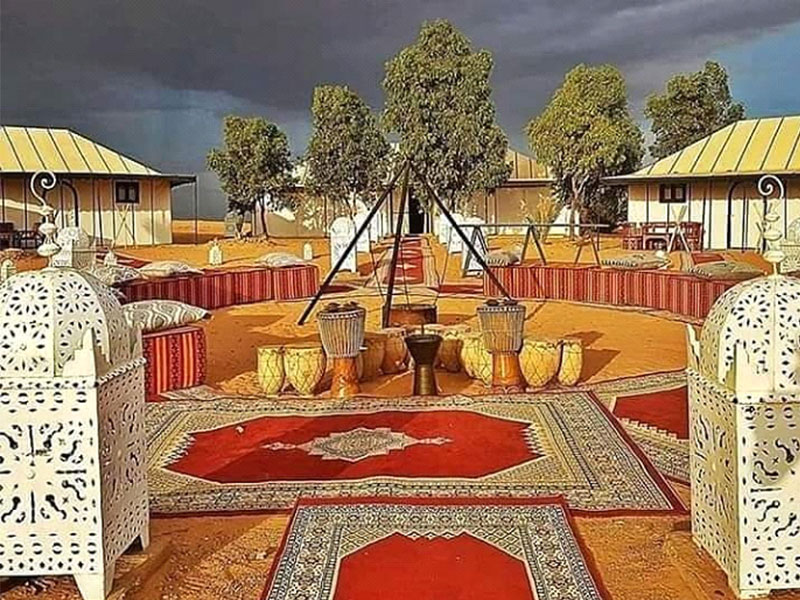 Right after enjoying the wonderful views of the sunrise early in the morning after breakfast, we will head back to the hotel at Merzouga village. We shall take a ride in our 4×4 car towards the palm plantation spots of Tafilalet. Before we visit Rissani, which is the holy land of the Moroccan Royal Family, Then we will visit many villages and Kasbahs including Tazarine, N’kob, and Agdz for a traditional lunch. And finally, we will head towards Agadir through some villages like Taznakhet and Taliouine. Finally, our 3 days Desert tour from Agadir to Merzouga desert ends.

The itinerary can be changed as you wish. Please, tell us if you like to do that. 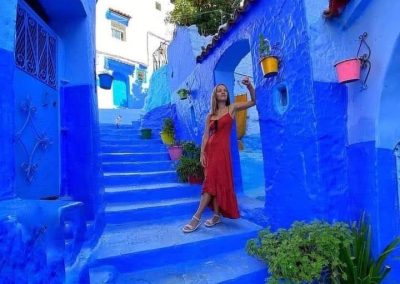 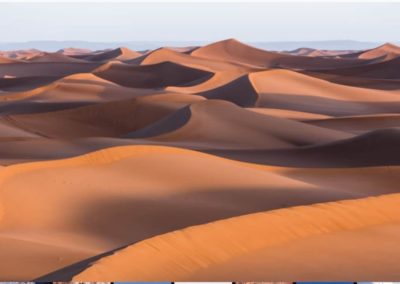 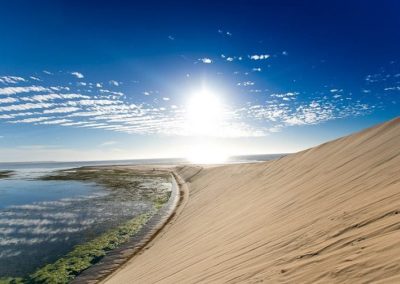 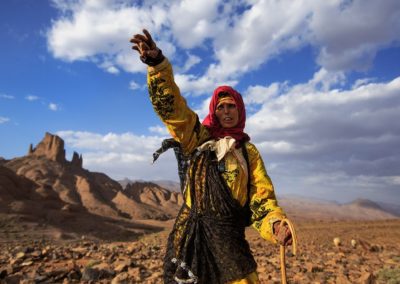 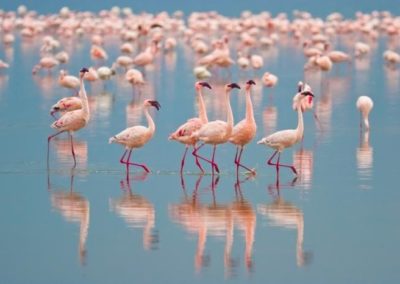 Day Trip From Dakhla To The Sebkha of Imlili 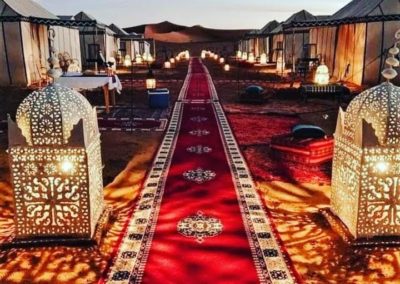 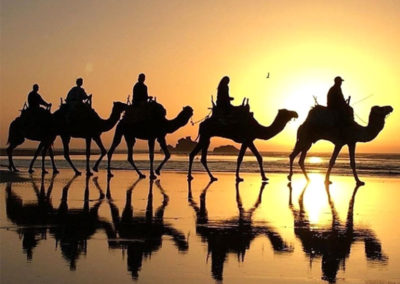 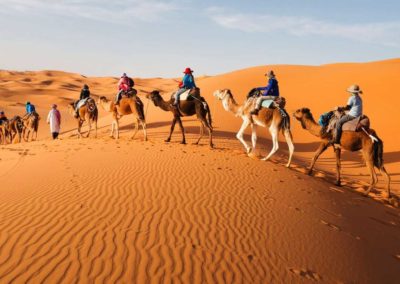 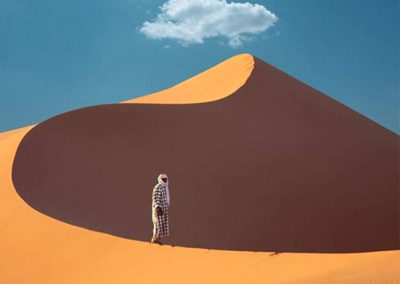 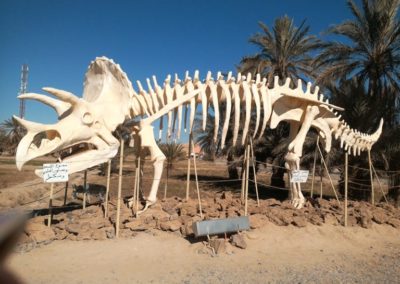 …or to customize your own!

The price of this desert tour depends on the number of persons, and category of accommodations do you prefer luxury or standard, please fill in the booking form or contact us to get the pricing for your tour and more information. 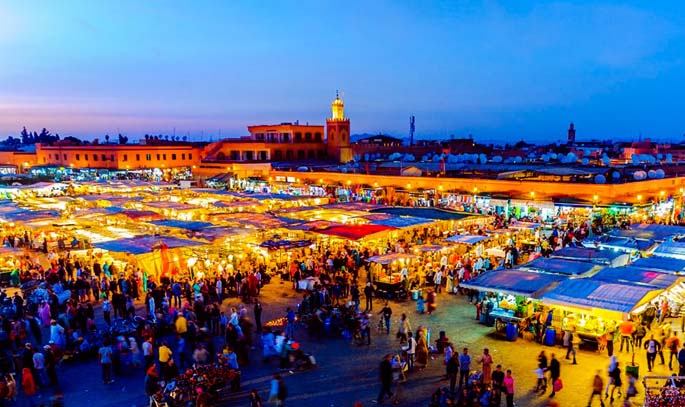 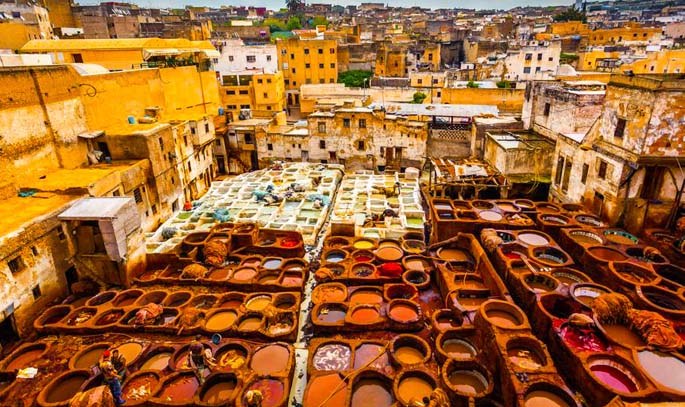 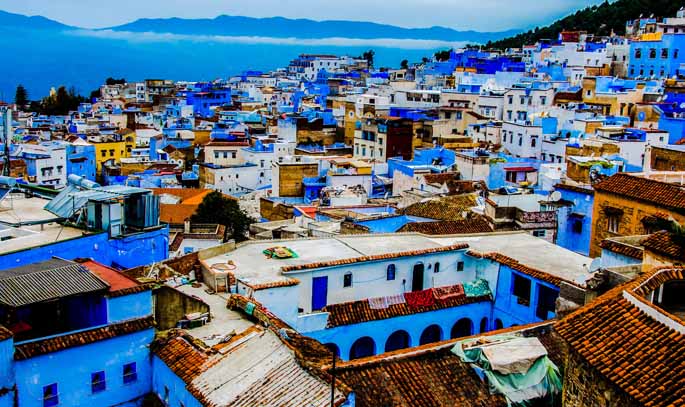 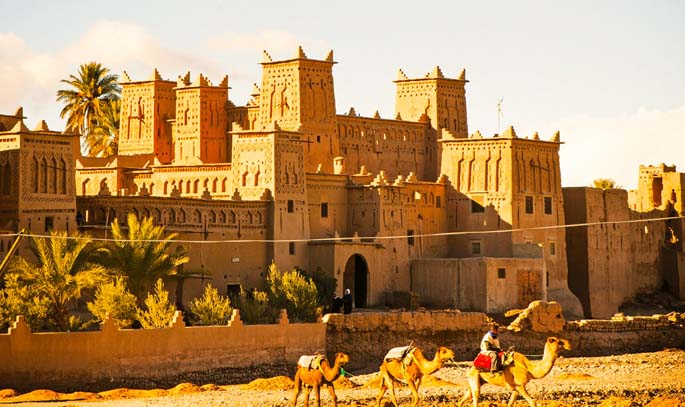